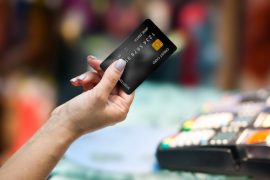 5 Tips to Win at Credit Utilization

We put so much emphasis on credit being important that few think of it as a game. However, being strategic about managing your credit is paramount and can feel like a sport at times. Numerous people are surprised to find out that they could be actually damaging their credit by paying their credit cards off… 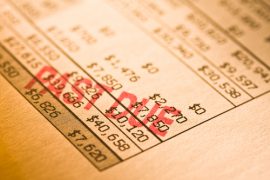 5 Drawbacks of Filing For Bankruptcy

Many people think that bankruptcy is the best option for them when facing a seemingly unconquerable financial problem. However, filing for personal bankruptcy comes with a number of disadvantages. It is important to take these disadvantages into consideration and pursue alternative methods of debt relief that may be more beneficial for you specifically. Impaired Credit… 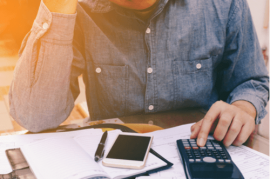 Every year, most people anxiously await their tax refund. This is because many get a sizable amount of money back from the government, usually averaging around $2,744. It’s essential to use a tax refund wisely. Here are ten smart ways to put your tax refund to good use. Pay Off Existing Debt Credit card debt… 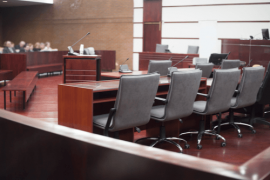 How to Defend Yourself in a Citation to Discover Assets

A creditor can be awarded a favorable judgment if they sue you and win. The judgment orders you to pay a specified amount to the creditor, but sometimes they can get aggressive with their collection efforts. The creditor can bring forth a Citation to Discover Assets and require you to reappear in court. This time… 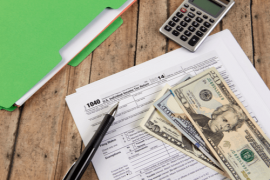 Most Americans look forward to receiving their tax refund each year. They might have big plans for spending that money, such as putting a down payment on a car, making repairs to their home or taking a dream vacation. However, individuals who struggle with debt issues often worry about the security of their tax return.… 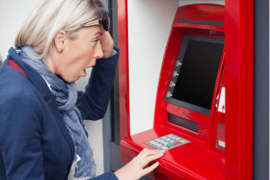 Can a Debt Collector Garnish My Wages?

Being in debt can be a frustrating and scary experience. Many debt collectors and credit card companies may try bullying tactics to get people to pay their debt, mostly by threatening to garnish their wages. However, there are certain laws in place that can help consumers get a better understanding of wage garnishment and how… 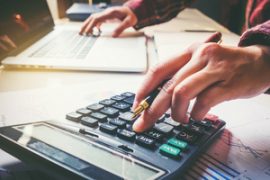 Getting rid of debt is a common New Year’s resolution for many people. Although some think it’s an impossibility, there are certain steps that a person can take to alleviate their financial stress. Paying off debt can be done by undertaking these four specific tips. 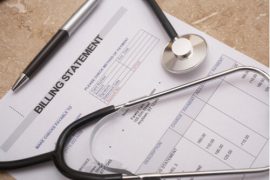 According to the Consumer Financial Protection Bureau, millions of Americans have medical collections listed on their credit reports each year. This is because, unfortunately, many people find it difficult to pay their medical bills. To make matters worse, nonprofit hospitals attempt to garnish the wages of those who cannot pay – a drastic action that extends beyond simply reporting the owed bills to the credit bureaus and involves going to court.

This practice is widely used in a few states throughout the United States. Missouri is home to a hospital that has sued more patients than any other. However, that nonprofit hospital was also found to own a for-profit collection agency, which has filed thousands of lawsuits against patients of the hospital. Not surprisingly, many of those patients had low incomes, making wage garnishment devastating. 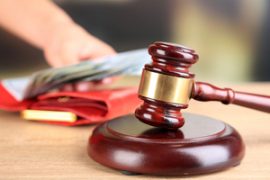 Many people face financial difficulties that lead them to consider bankruptcy. However, when people are also dealing with wage garnishment, they may believe they have no other alternative. Fortunately, there are other options than bankruptcy that can prevent creditors from garnishing your wages. 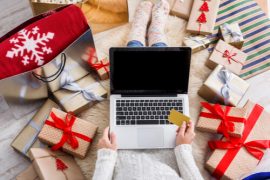 10 Ways to Recover from Holiday Overspending

If you are like many people, you probably have a habit of overspending during the holidays. This is normal even when you have set a budget for your spending, especially when you spot that perfect gift for a certain person. On top of buying presents, there are many other things happening, like parties with those close to you who you may not have seen for some time or work-related events.

So many events can easily hit you in the wallet; but fortunately, there are some ways you can bounce back from this financial setback. Below are several tips for how to recover from holiday overspending.